It’s a wild world out there! Whether you choose to explore the animals on Hilton Head Island by land or water, here is a guide to just a few of the creatures you might encounter on your next adventure. 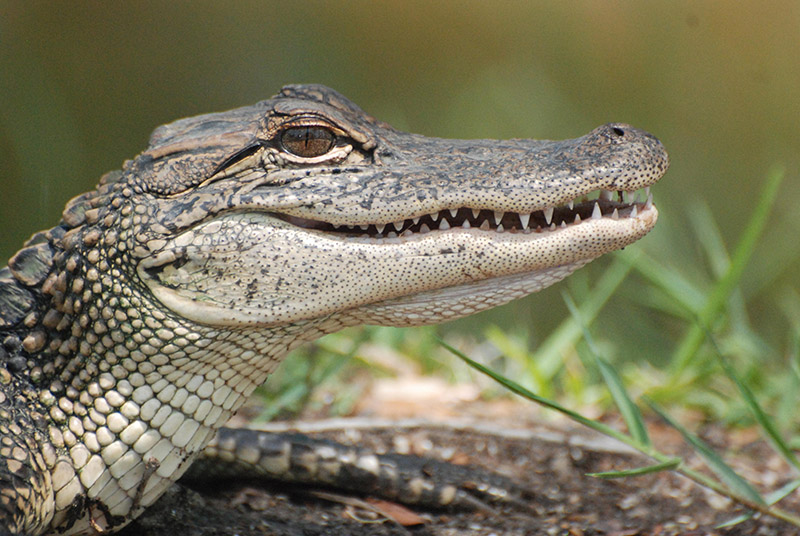 Lifespan: Up to 50 years

Diet: An apex predator that will eat anything, alive or dead, it can get its jaws around.

Fast Fact: To determine the length of an alligator, count the inches between the nose bump and eye bump: that number translates into feet 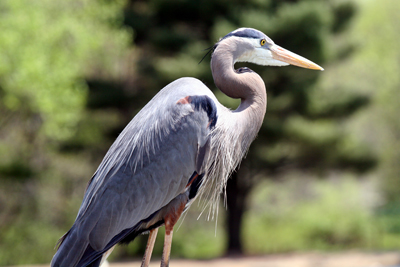 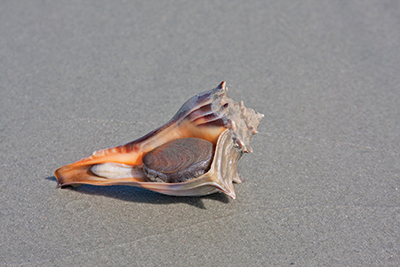 Habitat: Tidal estuaries and deeper waters off the Atlantic coast

Size: Large sea snails that can grow up to nine inches in length 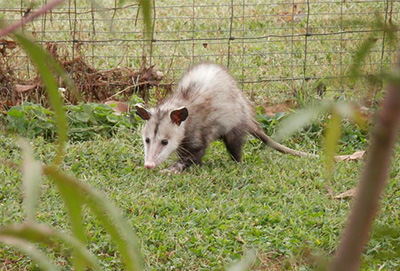 Habitat: Highly adaptable and found throughout most of the U.S.

Size: Weigh between four to seven pounds and grow as tall as five inches 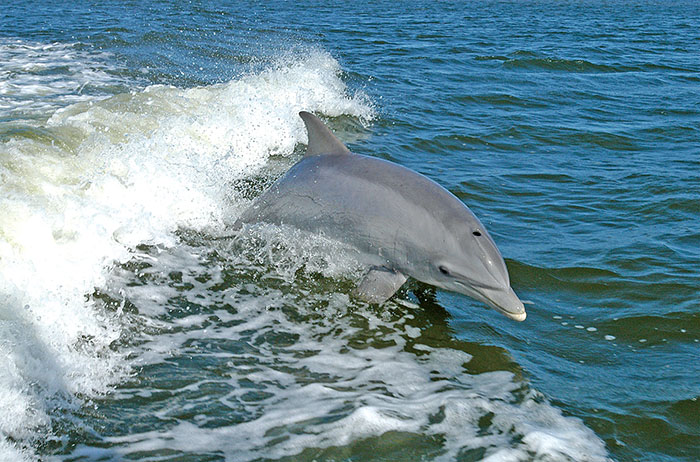 Habitat: Found in temperate and tropical waters around the world. Coastal populations often migrate into bays, estuaries and river mouths

Fast Fact: Local dolphin populations of these animals on our coasts engage in strand feeding, a learned behavior where a group of dolphin corral fish, chase them onshore and then strand themselves on the sand long enough to eat their catch

Habitat: Nest in Lowcountry marshes during the summer months.

Size: Up to 2.5 feet tall with a five-foot wingspan

Fast Fact: Nest in large colonies with their own species, as well as other wading birds, over water.