Golf clubs are the equipment we use to hit the golf ball out on the beautiful golf courses on Hilton Head Island. A golf club has three parts—the head, the shaft and the grip. 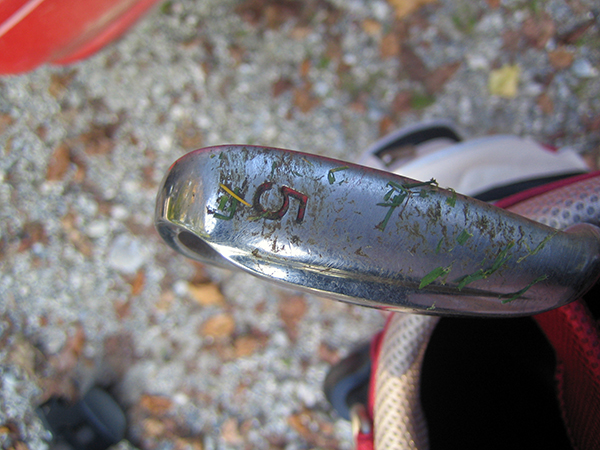 A set of golf clubs typically consists of three metal woods or “woods,” as we used to call them (and some still do), along with irons, a pitching wedge, gap wedge, sand wedge, lob wedge and a putter. 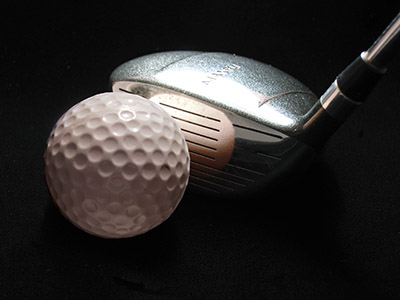 Used to hit long and low shots, the club face of traditional “woods” were made with hardwood, like persimmon. In the 1980s, titanium and other composite materials were used to create a hollow-bodied, large-headed golf club known as “metal woods.” If a golf hole is 400 yards from tee to green, most golfers use a metal wood to hit off the first shot. It’s customary to use your metals when you are 175 yards or more away from the green.

Long irons have traditionally been the most difficult clubs to use. Hybrids are a combination of a fairway metal head design and iron shaft to offer the best of both clubs. The idea is to give the golfer a more forgiving option when compared to long irons. The popularity of hybrids has been so strong in recent years that many golfers replaced their 3- and 4- irons with hybrid clubs.

Use Irons when you are less than 200 yards away from the green. The closer you are to the green, the higher the iron you will use. A standard set of irons consists of 4-, 5-, 6-, 7-, 8-, 9-irons and the pitching wedge (PW). The 4-iron is harder to hit than the higher number irons. Many golfers, especially ladies, seniors and those with a higher handicap, are changing to a modified standard golf set that replaces the longest irons with higher lofted woods, like 7- and 9-woods.

Wedges are utility irons designed for shots of 100 yards and less. The wedges’ degree of loft causes the ball to go up in the air at a specific angle or degree. Wedges commonly come in 48 Pitching Wedge, 52-degree Gap Wedge, 56-degree Sand Wedge, 60-degree Lob Wedge and 64-degree High Lob Wedge. 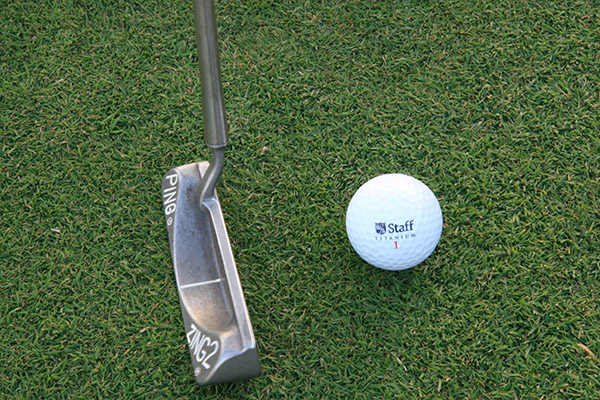 A putter is a golf club designed to roll the ball on the smooth surface of the green. The putter has many styles that utilize the concept of the pendulum swing. This pendulum uses the consistence of gravity to make distance and direction predictable.

Written by former PGA Touring Pro, Doug Weaver, the Director of Instruction at the Palmetto Dunes Golf Academy. He conducts “Where Does the Power Come From?,” a free hands-on interactive clinic and demonstration, every Monday at 4 p.m. For more information, call 843-785-1138, 800-827-3006 or go to www.palmettodunes.com.