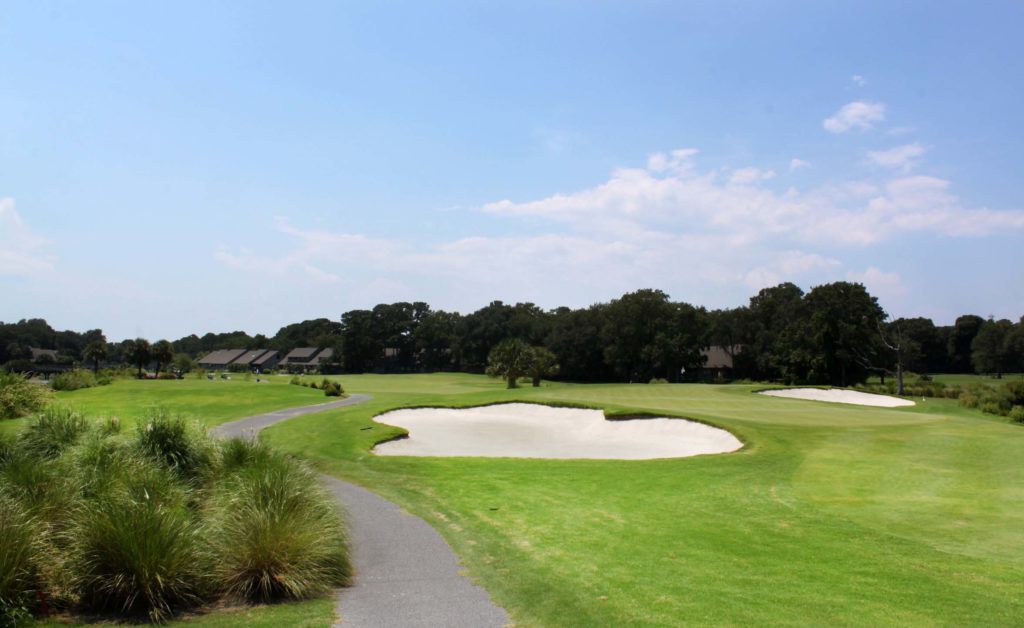 “From the turf it actually plays over 7,000 yards, which makes it one of the toughest courses on the island,” said Brad Marra, the Vice President of Resort Operations at Palmetto Dunes.

The course is a par-70 and has more bunkers than any of the other courses in Palmetto Dunes. In 2010, they replaced all 18 greens with Diamond Zoysia, a grass developed at Texas A&M, best for warm-weather and known for its tolerance for shade, salty soil and high traffic.

This is just one of the three courses that has won this award at Palmetto Dunes.

Their Robert Trent Jones Oceanfront Course received this award in 2003 after extensive renovations. These reservations included reshaping and restructuring tees, greens and bunkers. Their Arthur Hills Course received the title in 2009. The Jones Course boasts one of the only oceanfront holes on the whole island (the par-five 10th). The Arthur Hills Course is known for its rolling fairways and small greens.

“There are definitely three different feels and Fazio’s one of the best,” said Marra. 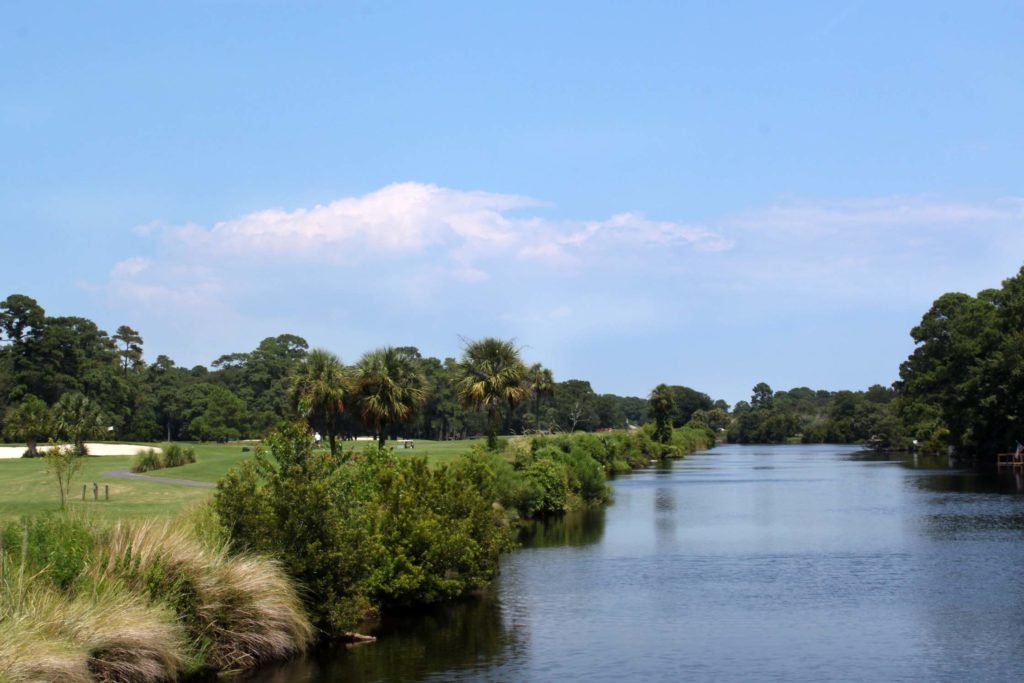 For more about golf on Hilton Head Island, go to our golf page.