Many of Hilton Head Island’s best-known neighborhoods are called “plantations.” 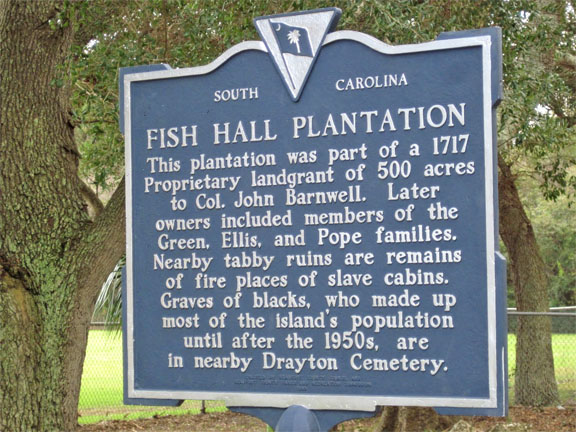 But real working plantations once dominated the Island’s acreage. In fact, the term “plantation” traces its roots to the island’s agricultural history in the 1700s.  In the 18th-century, Hilton Head was dividing into working plantations growing a wide range of lucrative crops including indigo, rice, sugar cane and cotton. Before the Civil War, slaves worked the land, which proved remarkably fertile and productive. Because this sea island like many others along the South Carolina and Georgia coast, it was largely cut off from the mainland. Thus, many slaves retained West African dialects and traditions. This developed an identity over the years that is today known as Gullah. 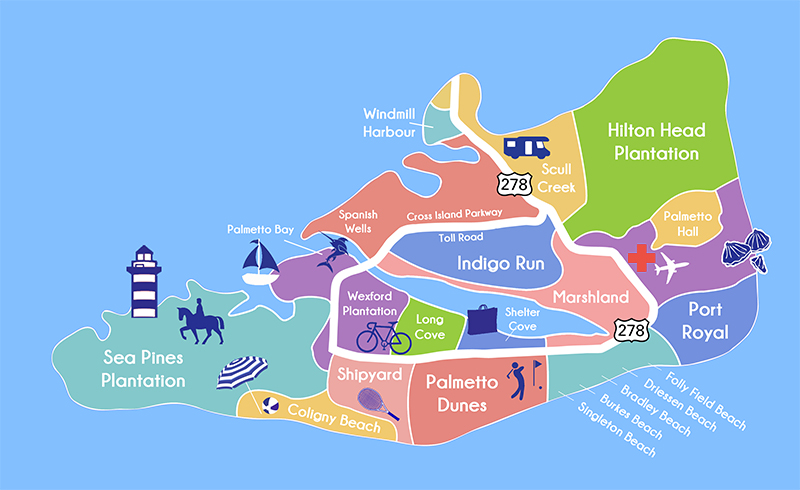 In the 1960’s, Port Royal, Spanish Wells and Palmetto Dunes followed suit, becoming key players in the island’s history. Long Cove, Wexford, Indigo Run, Palmetto Hall and Windmill Harbour came on board in the 1980’s, adding even more plantations to the local landscape.

Hilton Head Island’s plantations no longer cultivate or harvest crops. Today, they serve as a key engine for the local economy. Many people live year round in these communities. Between real estate and tourism, Hilton Head’s plantations continue to thrive in the 21st century.