October in the Lowcountry boasts some of the best weather of the year. It also marks the end of the most active period of our annual hurricane season. 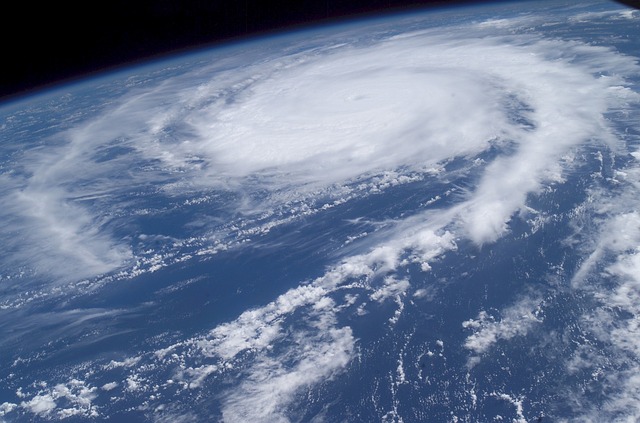 While the destruction and devastation that hurricanes bring is undeniable, there are positive effects that they have in our ecosystem. Many of the local plants and animals in our area are uniquely adapted to withstand, survive and even thrive during and after hurricanes.

Atlantic hurricanes form near the equator, between the Caribbean Sea and Cape Verde. Over the summer months, high temperatures create condensation over the ocean. When there is a lack of wind, the condensation is left to stew, creating a low-pressure environment.

As the storm approaches, some animals, including humans, have the option to get out of town.

Dolphin, manatee, whales and sharks sense the turbulence and swim to deeper offshore waters, out of the way of the storm. Owls and woodpeckers choose to hide in the hollows of trees, where they are safe, as long as the tree stays standing and their entryway isn’t blocked by debris.

In some cases, flocks of birds can become trapped in a natural “bird cage” in the eye of the storm. Others are forced to change course, which upsets the timing of their annual life cycle. Many birds nest in warm climates, and suffer losses of rookeries and habitat. While momentary losses can be great, the birds take advantage of the changes to find new places to nest that may not have been available before. 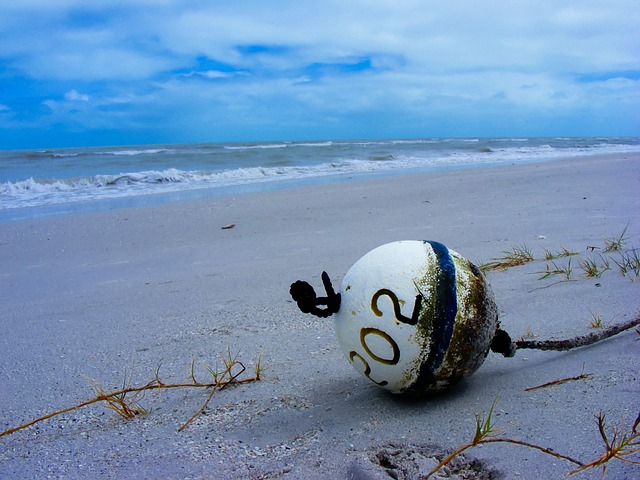 Still other animals use tropical storms to gain an advantage they wouldn’t otherwise have. Strong winds during hurricanes can down many types of trees. At the same time, they lift seed pods and blow them many miles, depositing them farther than they would ever get in normal circumstances. The destruction and confusion following a big storm is also great news for scavengers, like raccoons, who can find plenty of new food sources.

Tropical storms have shaped the land in the Lowcountry.

Storms cause the movement of large amounts of sediment, eroding some areas and re-depositing sediment in other areas. Through this process, new islands are born and existing barrier islands are fortified with new sediment. These natural events act as a necessary force of change which keep our local ecosystem diverse and thriving. Get outside and discover all the ways that weather and biology have contributed to our beautiful island!

Outside Hilton Head provides all ages with personalized adventures, from kayak, fishing, nature and dolphin tours to kids’ camps, history excursions, family outings and stand-up paddle boarding. Don’t miss the guided full moon kayak tour, which explores the salt marsh. For more information about these activities, call Outside Hilton Head at 843-686-6996 or go to outsidehiltonhead.com.