Natural chemicals produced by fermentation give vintages their distinctive taste. 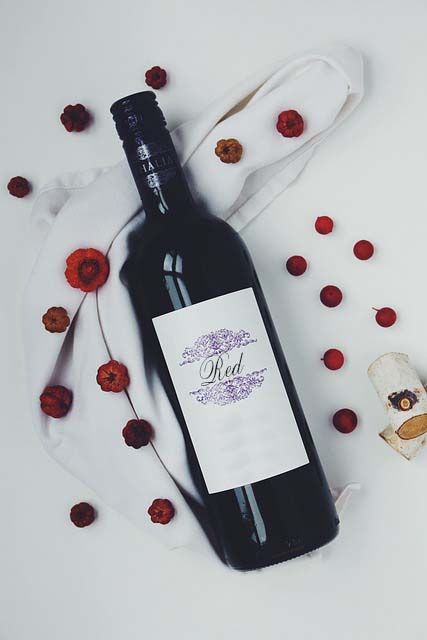 Wine is made from grapes, but why doesn’t it taste like grapes? Wines are typically described as tasting like cherries, grass or citrus. Sometimes they are described as “buttery” or “leathery,” but they are almost never described as “grapey.”

Some believe these descriptions are sales gimmicks used to make wine seem more mysterious and interesting, but there is actually a scientific explanation: tertiary flavors created by stereoisomers.

Although this sounds complicated, it really isn’t. Stereoisomers are chemicals produced in wine during the fermentation process that have similar molecular arrangements to scents easily recognized by our brains.

Our taste buds can only taste sweet, bitter, sour and salt. The nose is the organ that discerns thousands of individual scents, allowing you to taste flavor nuances. During the wine fermentation process, thousands of chemical compounds are formed, so it really is not surprising that some of these compounds are similar to flavors we already know, telegraphing our brain to put them into familiar categories.

For example, we refer an oak-aged Chardonnay as “buttery.”

This is because when Chardonnay grapes go through a unique fermentation process, they create the chemical, diacetyl. This chemical simulates artificial butter flavors in foods like butter-flavored popcorn. However, during the Chardonnay fermentation process, hundreds of other chemical compounds are also formed along with the diacetyl. Therefore, the buttery flavors in the Chardonnay don’t dominate the way you would expect in butter-flavored popcorn.

This is a common theme in all wines. “Berry” is a frequent description for red wines.

This is because when red wine grapes are fermented, they produce stereoisomers similar to those naturally found in berries.

The berry flavors in red wine mostly originate from the grape skin. While making white wines, the grape skins are removed prior to the fermentation process, allowing the subtle flavors contained in the meat of the grape to dominate. Typical stereoisomers found in white wines include flavors similar to apples, citrus and tropical fruits.

The next time you enjoy a glass of wine, see if you can taste the tertiary flavors.

If the flavors aren’t immediately obvious, try using the following technique. First, take a large sip of wine and coat your entire mouth before swallowing. Next, take several small sips of wine. Hold each one on your tongue for a few seconds, suck in a small amount of air and then breathe out of your nose before you swallow.

If you still cannot pick up the tertiary flavors, no worries. Just enjoy what you’re drinking!

The perfect bottle of wine awaits at Island Winery on Cardinal Road. Store and tasting hours are Monday through Saturday from 12:30 p.m. to 5:30 p.m., noon-4 p.m. on Sunday. Purchase three bottles of wine and receive a complimentary cheese platter. 843-842-3141 or www.islandwinery.com.