The Hilton Head Airport is seeking funding for a terminal expansion project.

The airport needs $53 million to complete the project, and it is asking the state and local governments for help. Hilton Head Airport officials say that the expansion is necessary in order to accommodate the increasing number of passengers who are using the airport. They also say that the expansion will create jobs and boost the local economy.

Hilton Head Airport is one of the busiest airports in the state.

It currently serves more than two million passengers per year. The airport has been growing steadily in recent years. Officials say that expansion is needed in order to keep up with the demand from tourists. Tourism is the most important industry on Hilton Head Island? In fact, according to a report by the University of South Carolina Beaufort, tourism accounts for more than 25% of the Island’s economy. Tourism revenue comes from things like hotel stays, restaurant meals, and souvenir purchases. 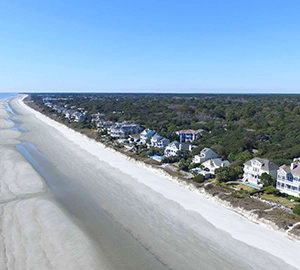 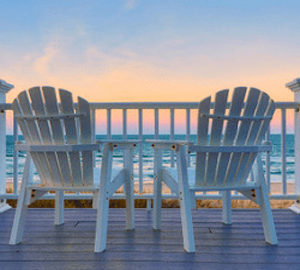 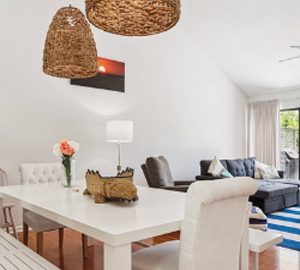 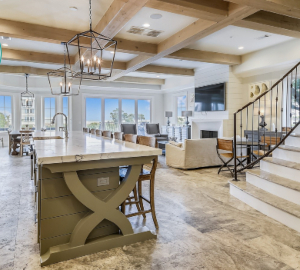 The proposed expansion would add new gates, a baggage claim area, and a parking garage.

Now only one parking lot exists a flat rate of $10 per day. Parking is pre-paid using the automated parking machine kiosks in the terminal, which can be an annoyance.

Currently, the Hilton Head Airport flies into cities. American Airlines, Delta Air Lines and United Airlines offer year-round flights. Non-stop flights service Charlotte, Newark, Washington DC, and Atlanta’s airports. Officials say that they are hopeful that the funding will be approved soon so that work on the expansion can begin. 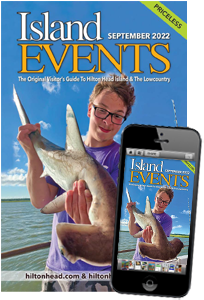