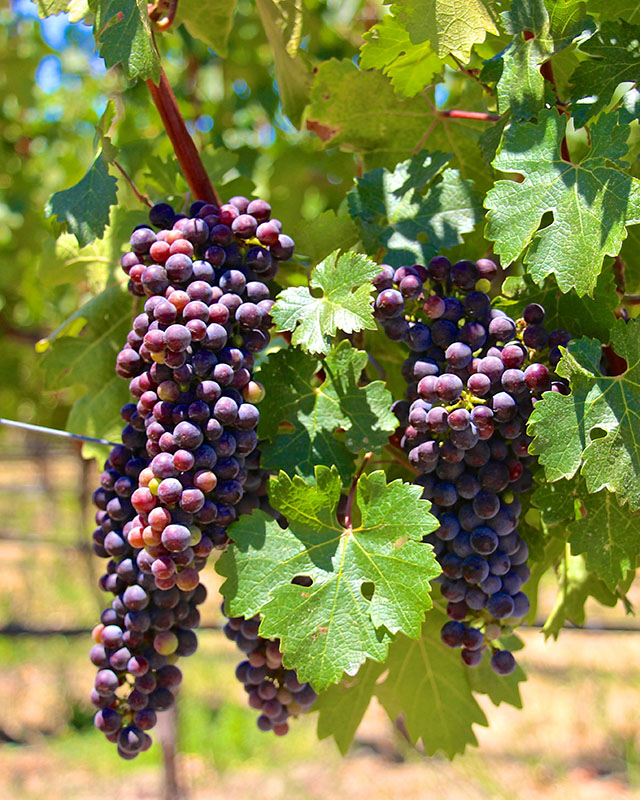 France, California, and Italy might be the most popular wine regions of the world, but what about the underdogs? Discover what wines await in these lesser-known wine regions:

Morocco’s population is 98 percent Muslim, so one would not expect that it sustains an entire wine region with a long history of wine production. The Meknès region in Morocco was originally cultivated over 2,500 years ago by the Carthaginians. The conquering Romans continued to use the vineyards after their arrival. When the North African grape variety was wiped out from disease in the 19th century, the French replanted with their own grapes while in control of the region in the 20th century.

The high Atlas Mountains and the cooling waves of the Atlantic Ocean and Mediterranean Sea offset the damaging Moroccan heat to provide the conditions for grape growing. About 75 percent of the grapes are red grapes predominately Carignan, Cinsault, Alicante and Grenache.

Israel’s winemaking history goes back to biblical times when, according to Genesis, “Noah was the first tiller of the soil. He planted a vineyard; and he drank of the wine.” However, during centuries of Islamic rule, alcohol production was banned as part of the Islamic dietary laws. Ancient Israeli vineyards were uprooted along with any indigenous grapes. Today, the wine industry produces primarily French grapes. These grapes were imported during the late 19th century by when Baron Edmund de Rothschild. Owner of Chateau Lafite-Rothschild, he sent grapes from France to Israel to help settlers begin making wine.

Today, Israel has a thriving wine market, especially in the region of Galilee. Galilee is the region most suited for viticulture with its unique microclimate of high elevation, cool breezes, marked day and night temperature changes, and rich, well-drained soils. Utilizing advanced winemaking technologies, Israel joins California and France as a leader in research and experimentation in grape growing and wine production techniques.

The most widely planted varieties include Cabernet Sauvignon, Chardonnay, Merlot and Sauvignon. 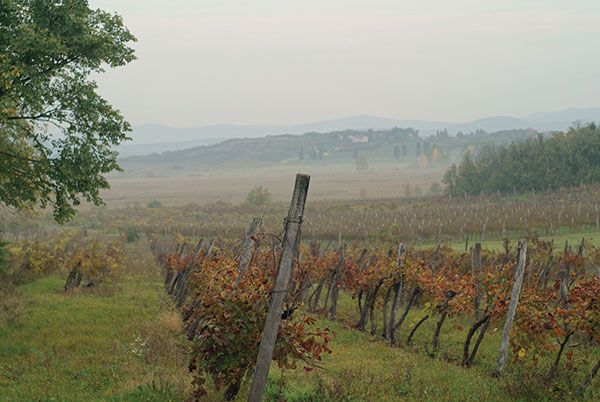 Slovenia’s winemaking industry has a long and tumultuous history dating back to the early Celtic tribes, who began cultivating vines between the fourth and fifth centuries. By the Middle Ages the Christian Church controlled most of the region’s wine production. The wine industry continued through the rule of the Hapsburgs, but declined following the fall of the Austro-Hungarian Empire. From the Second World War through the Yugoslav wars, the wine industry continued to decline in both quantity and quality. However, the regions close ties to the West allowed the industry to bounce back quickly.

In the western region of Primorska, where the country abuts the northeast Italian wine region of Friuli-Venezia, the vines seamlessly transition across the border into the Slovenia Brda region. This area is best known for its white wines, especially Rebula white wines. The warmest wine regions yield highly acidic red wines produced from the Refosco grapes. Only 10 percent of Slovenia’s 26.4 million gallons of wine a year are exported out of the country. This means a lot of the wine production here goes almost completely unnoticed by the international wine community.

By Georgene Mortimer, Owner of Island Winery on Cardinal Road. Store and tasting hours are Monday through Saturday from 12:30 p.m. to 5:30 p.m. For more information about Island Winery, call 843-842-3141 or click here to visit www.islandwinery.com.