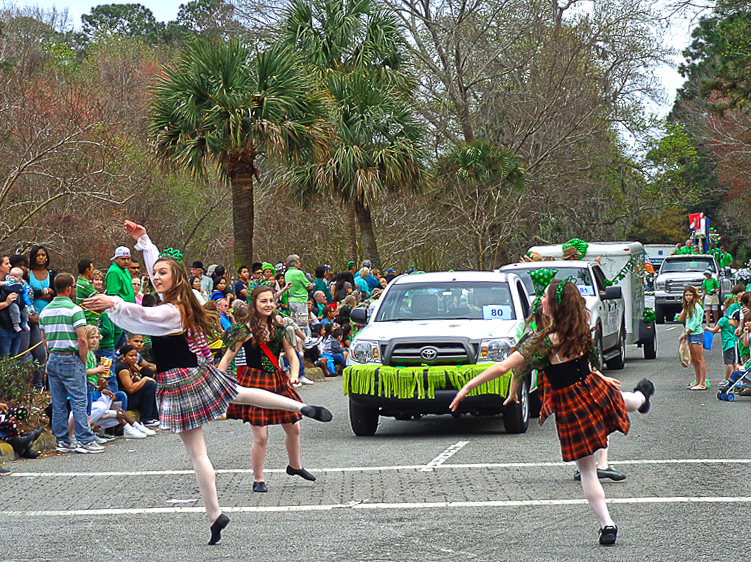 The biggest St. Patrick’s Day celebrations might be in Savannah, but the Lowcountry also has it’s own special festivities on Hilton Head Island. This small community is set to host one of the most family friendly events of the season.

In previous years, military jet flyers and Nashville’s own Michelle Murry have made appearances in the parade, in addition to the Budweiser Clydesdales. 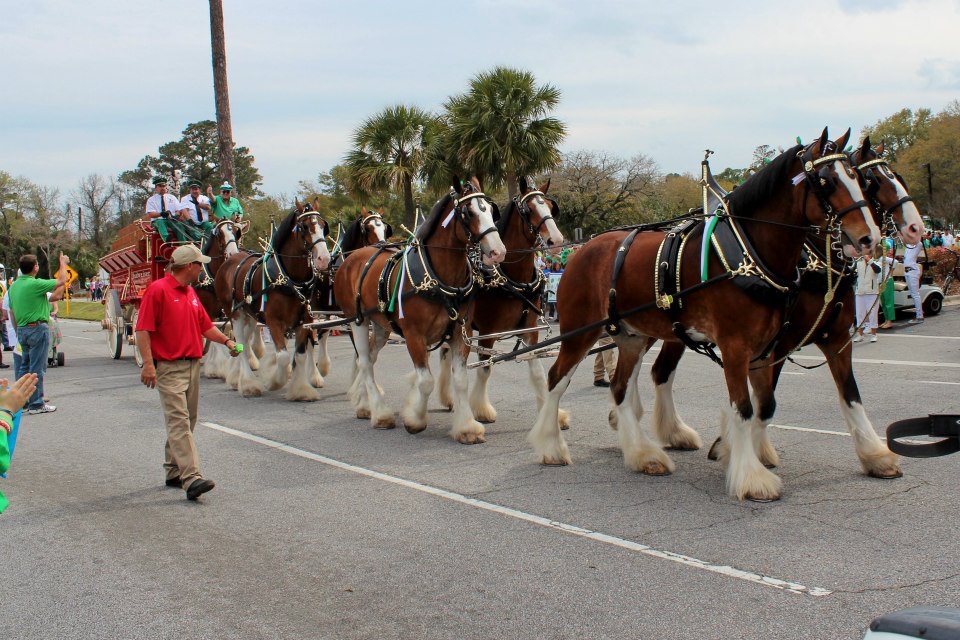 “They participate with us and Savannah, but you could see them up close with our parade,” said Frank Dunne, the Jr. Director of Media and Public Relations. “We were so glad to have them.”

Many paint Hilton Head’s parade as a more family friendly version of Savannah’s parade. With no political or campaigning entries allowed, the parade hosts a variety of other local businesses, military organizations, and high school bands. But the parade isn’t just floats and bands.

“Our ‘director of fun,’ has a few surprises that I don’t even know about up his sleeve,” said Dunne.

The parade, which was named as one of the top 20 events in March by the Southeastern Tourism Societies started in 1983, but was halted because the lack of a parade permit. Fortunately, the founder of the parade, Tom Reilley, convinced authorities to let them continue with their parade of family and friends. 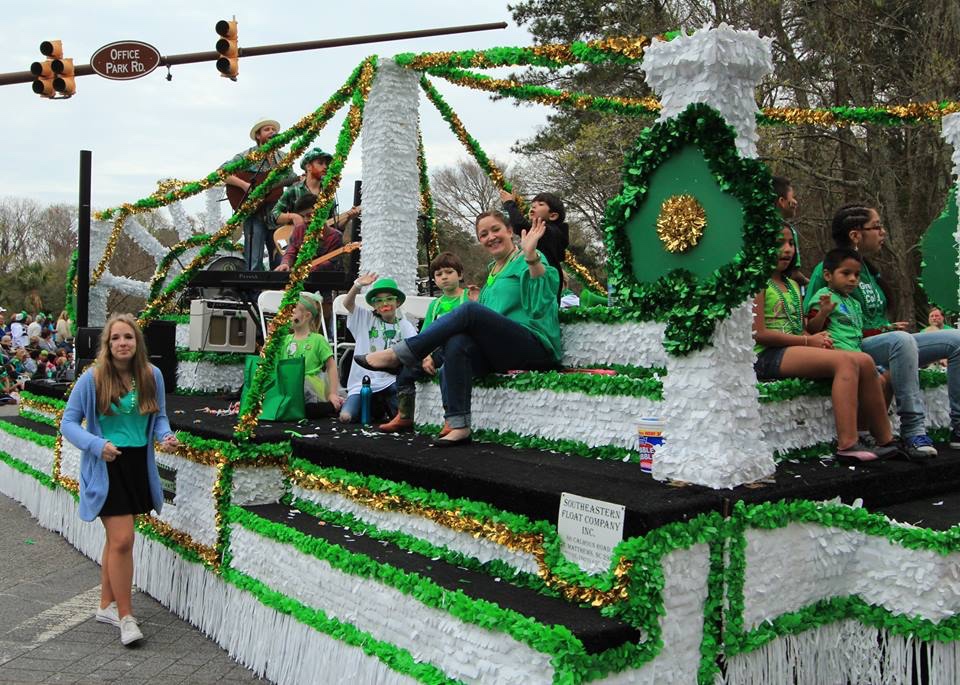 “It is really about a community coming together,” said Dunne. “That’s what makes us different.”

Each year the Grand Marshals for the parade are picked for their achievements as active members within the Hilton Head community. Each year’s Grand Marshals are picked due to their extensive work within the community and have participated in the St. Patrick’s Day parade since its inception in 1983.

“There isn’t much we can do in return for our sponsors,” states Dunne. “It’s more friends helping out friends.”

Visitors are encouraged to join the family fun and watch the parade as it travels from Coligny Circle to Park Plaza.

“You can even go to the beach the first half of the day and then walk to the parade route,” said Dunne.

All photos were provided by Hilton Head Ireland. For more information on the annual Hilton Head St. Patrick’s Day Parade, please visit their website at www.hiltonheadireland.org.