The Lowcountry (sometimes Low Country or just low country) is a geographic and cultural region along South Carolina’s coast. 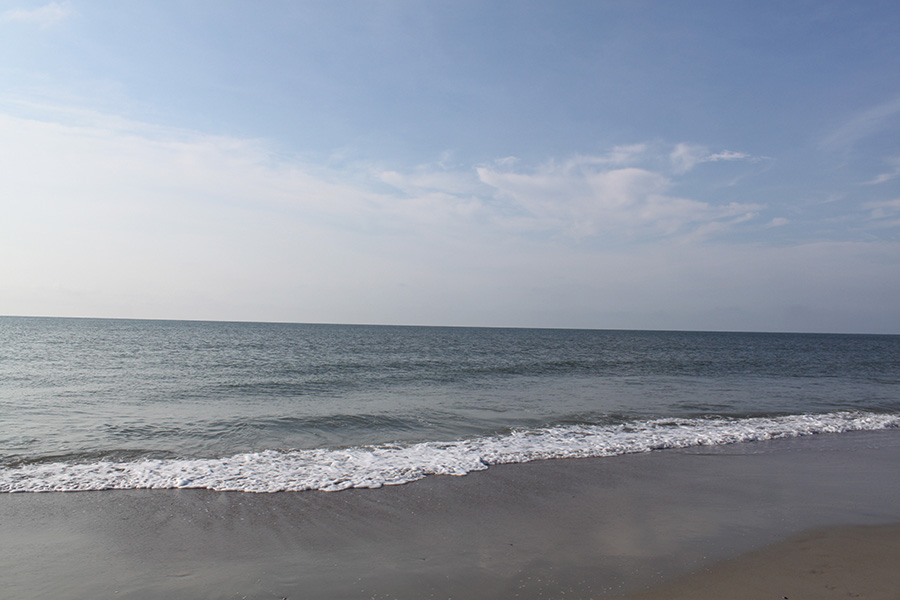 The region includes significant salt marshes and other coastal waterways, making it an important source of biodiversity in South Carolina. The geography of the Lowcountry, means that it is vulnerable to climate change and related sea-level rise and subsidence as well as other environmental issues. Hilton Head Island’s highest point of elevation stands at approximately 10 feet. Fine sands, muds, silts and clays make up the majority of the soil types found on Hilton Head Island. Dig deeper, you’ll hit sand and then that familiar red clay.

The term “Low Country” originally was all the state below the Fall Line, or the Sandhills which run the width of the state from Aiken County to Chesterfield County. The Sandhills or Carolina Sandhills is a 15-60 km wide region within the Atlantic Coastal Plain province, along the inland margin of this province. The Carolina Sandhills are (wind-blown) sand sheets and dunes. The area above the Sandhills was known as “Upstate” or “Upcountry”. These areas are different in geology, geography, and culture.

There are several variations in the geographic extent of the Lowcountry area.

The most commonly accepted definition includes the counties of Beaufort, Colleton, Hampton, and Jasper. It is the area between the Savannah and Ashley Rivers. These four are covered by the Lowcountry Council of Governments: