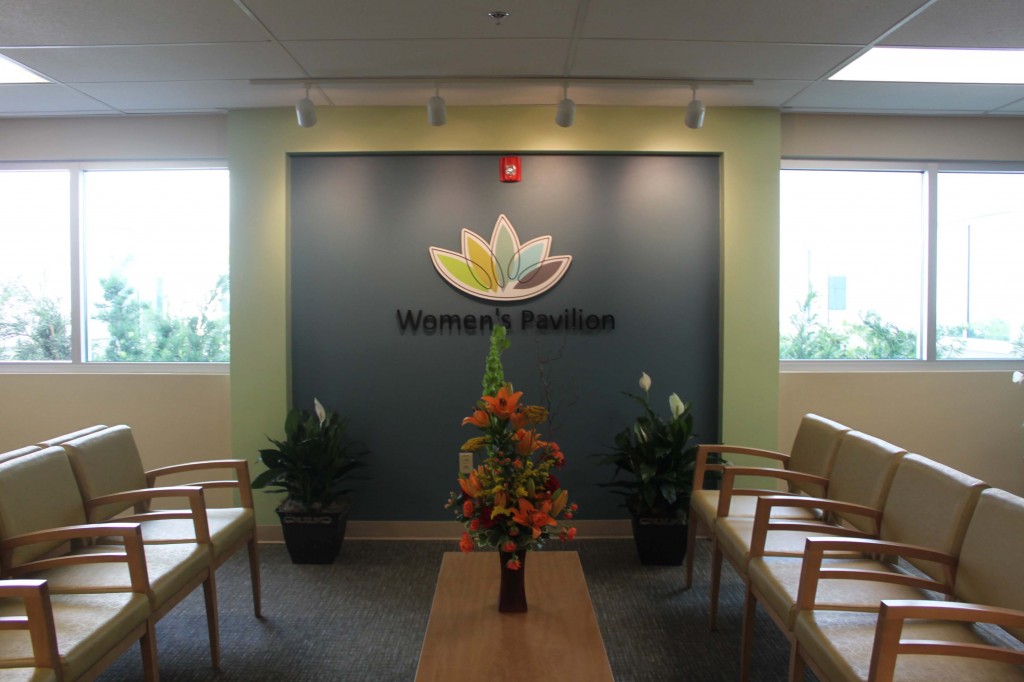 On Thursday, the Coastal Carolina Hospital in Hardeeville declared the opening of the Women’s Pavilion with a ribbon-cutting ceremony.

It is waiting for one last approval and is expecting to open within the next week, said CEO Brad Talbert.

Construction began in February to remodel this wing of the hospital to provide new birthing facilities and more women’s health services. Sixteen new rooms, which total 15,600 square feet, include 10 postpartum rooms and six labor and delivery rooms. This is in addition to the operating rooms for cesarean deliveries, call rooms, a tri-delivery room and nursery.

“The fact that we’re going to be delivering babies here for the first time in over eight years is a pretty exciting thing,” said Talbert.

Coastal Carolina Hospital has not had a working birthing center since 2006.

People in the community had to drive up to two hours to reach a hospital to give birth. Birthing centers in the area included Riverside Women’s Care, Beaufort Memorial and Hilton Head hospital.

“It’s unique because there will be a physician in the building 24 hours a day, 7 days a week, 365 days a year,” said MD Randy Royal. “It’s safer, it’s more convenient for the patients – they’re not getting information from the doctors over the phone; there are doctors down the hall.”

There will be a laborist model at this hospital with a board certified anesthesiologist and obstetrician on site, available at all times for patients.

With this new wing, 62 new staff members were hired, including six certified obstetricians, one nurse midwife and four pediatricians.

They are teaming with Palmetto Pediatric and other outside OB/GYNs that are hoping to join the hospital soon, said Royal. Registered nurses, translators, secretaries, scrub techs, lab positions, environmental services and security positions were also filled.

“All of our nurses have an average experience of seven years, so we don’t have any new nurses,” said Ashley VonNida, chief nursing officer. “We have some with as much as 30 years of experience.”

Nurses were hired locally and a few even relocated from other states, such as Illinois, Ohio, Pennsylvania and Maryland, to work at Coastal Carolina. They were cross-trained with their sister hospital on Hilton Head Island.

Two groups of three certified physicians from the Beaufort and Bluffton area merged their practices into one to form Riverside Women’s Care.

They are projecting about 1,000 to 1,200 deliveries in their first year and hope to grow in the years to come.

The unit is designed to deliver babies that are older than 35 weeks. The women’s pavilion hopes to get the approval that is needed to accept preemies. They are also working with affiliations at local university hospitals to get high risk OB and newborn doctors.

“We’d like to eventually have maternal-fetal medicine here and a neonatal intensive care unit,” said Royal. “We want to just turn this into a first class women’s healthcare facility here.”

They expect to open within the next week and are currently doing tours of the facility.

Coastal Carolina Hospital is located at 1000 Medical Center Drive in Hardeeville. For more information about the Women’s Pavilion, call 843-815-2229 or visit their website at http://www.coastalhospital.com/.